Culture Night was a whirlwind of activity! On the day we had to wait for the rain to clear before we could begin setting up all the artwork outside. In the meantime we prepared for all the various workshops planned for the day. Then we got lucky and the weather improved by about 12:30 and we began hanging artwork in preparation for the public arriving at 3pm.

The whole building and surroundings were decorated with art made by local community groups and the staff artists, and the staff themselves were also decocrated! 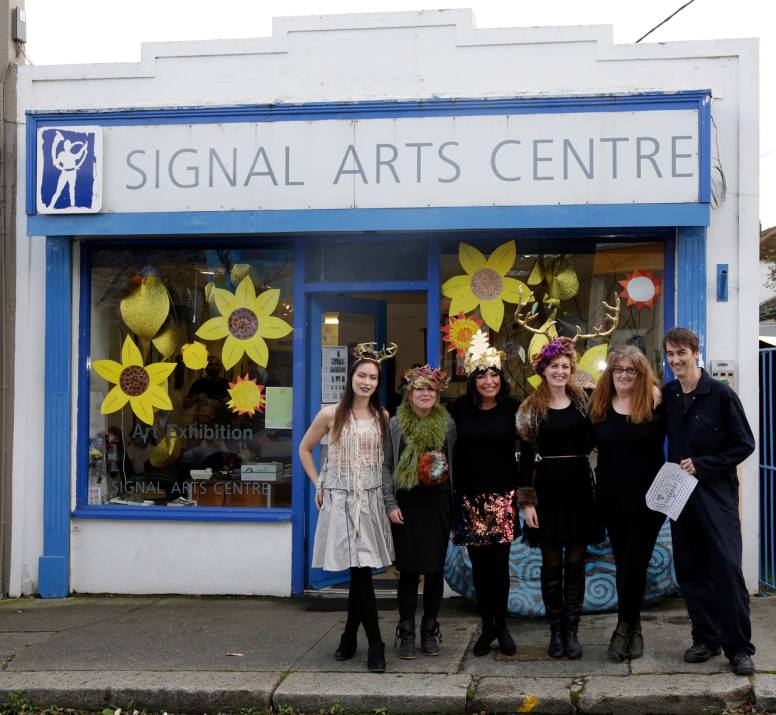 Once we opened to the public, we were over run for the rest of the day! Greg and Kaisa were kept busy doing face painting in the main gallery.

Out the front Sean had setup some beautiful mural drawings that children could then colour in, which they did enthusiastically! 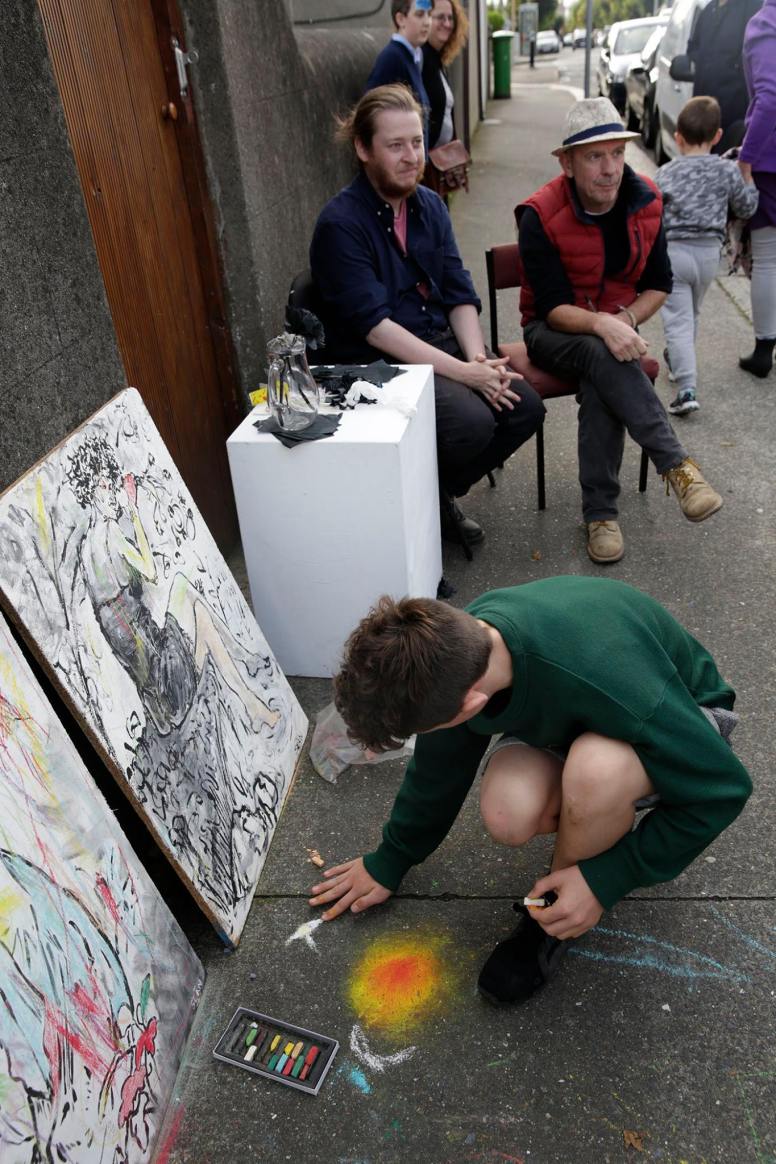 Margaret and Ciaran had an installation down the side alley of a forest glade at night that the children could enter and dress up to pretend to be animals. There were stars and fairy lights and sounds to listen to.

I (James Hayes) was kept busy out the front doing a print workshop for children where we took prints off the metal plates set into the foot path. 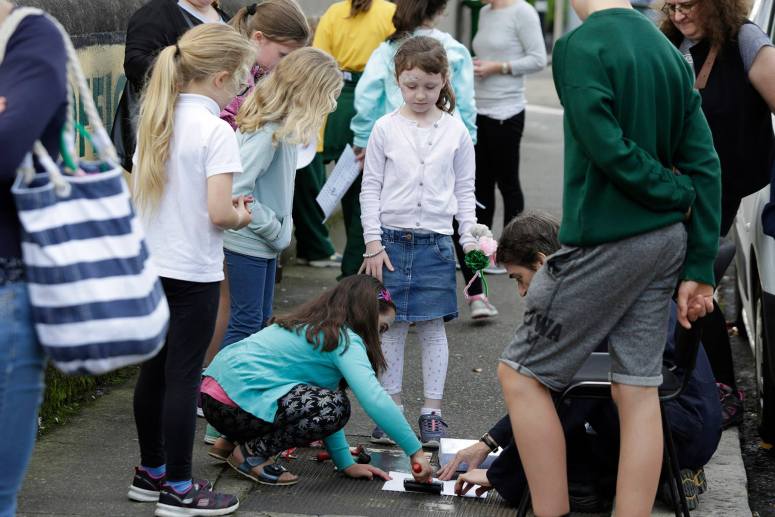 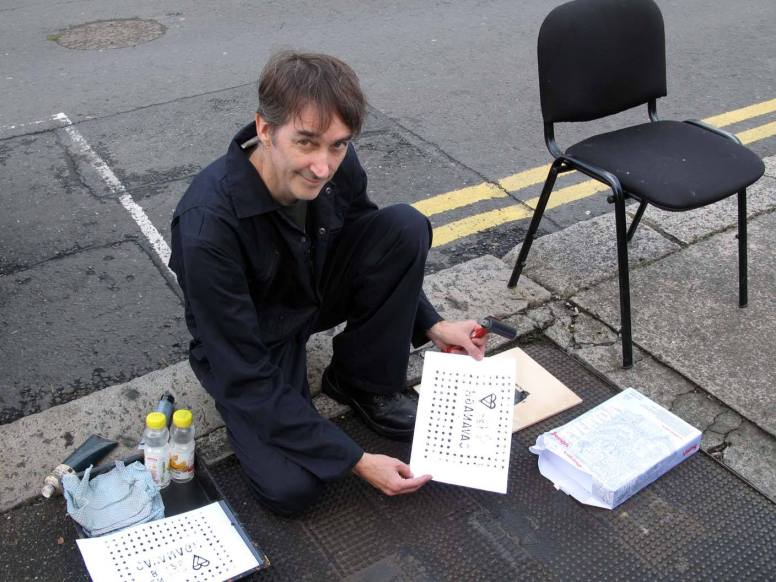 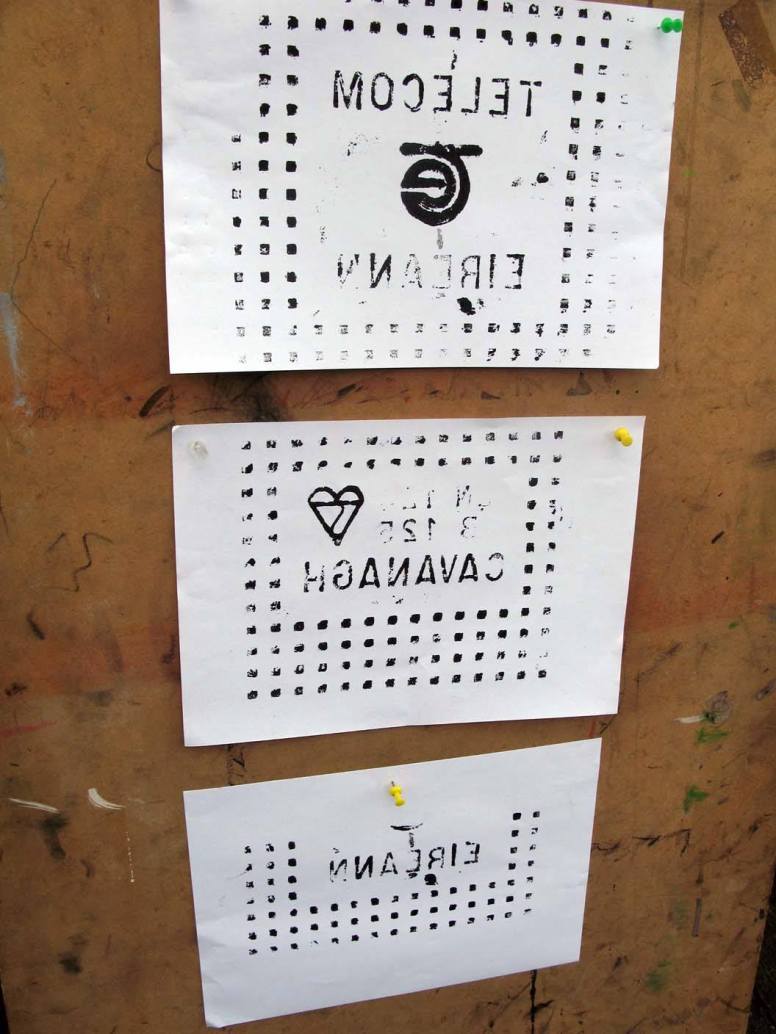 Unfortunately I didn’t get any photos from the workshops down the back as once we opened to the public we were to busy to leave our station.

In the evening we had two events, starting with a singing workshop by Antonella Di Palo. This turned out to be so much more than I expected! She gave a historical background to the singing, and then led everyone in the dance steps that accompany the traditional song styles. Lots of fun! 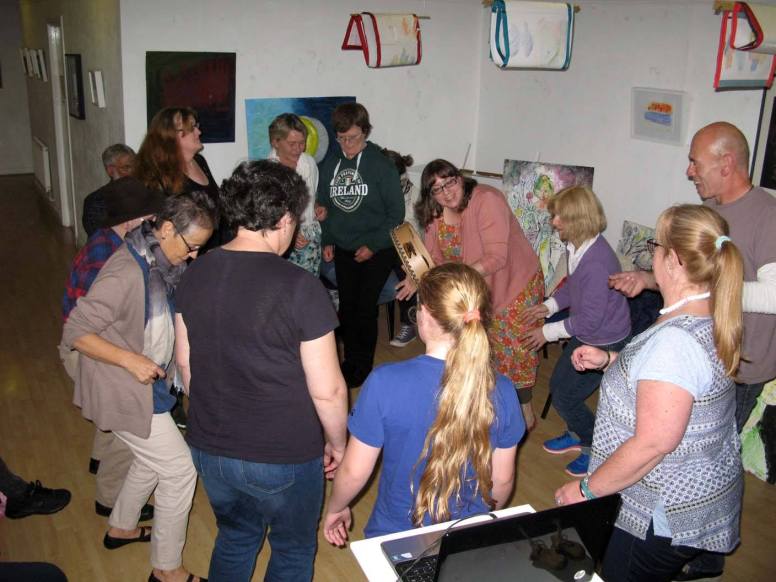 Afterwards we had the Zoryanna Tribal Style Belly Dancers! They did a set of 5 dances, including an amazing sword routine. All the dances were of course very impressive with really creative choreography and enthusiasm.

Overall it was a very successful day that drew huge crowds starting at 3 and not dispersing until well after 9pm. Well done everyone!

This site uses Akismet to reduce spam. Learn how your comment data is processed.